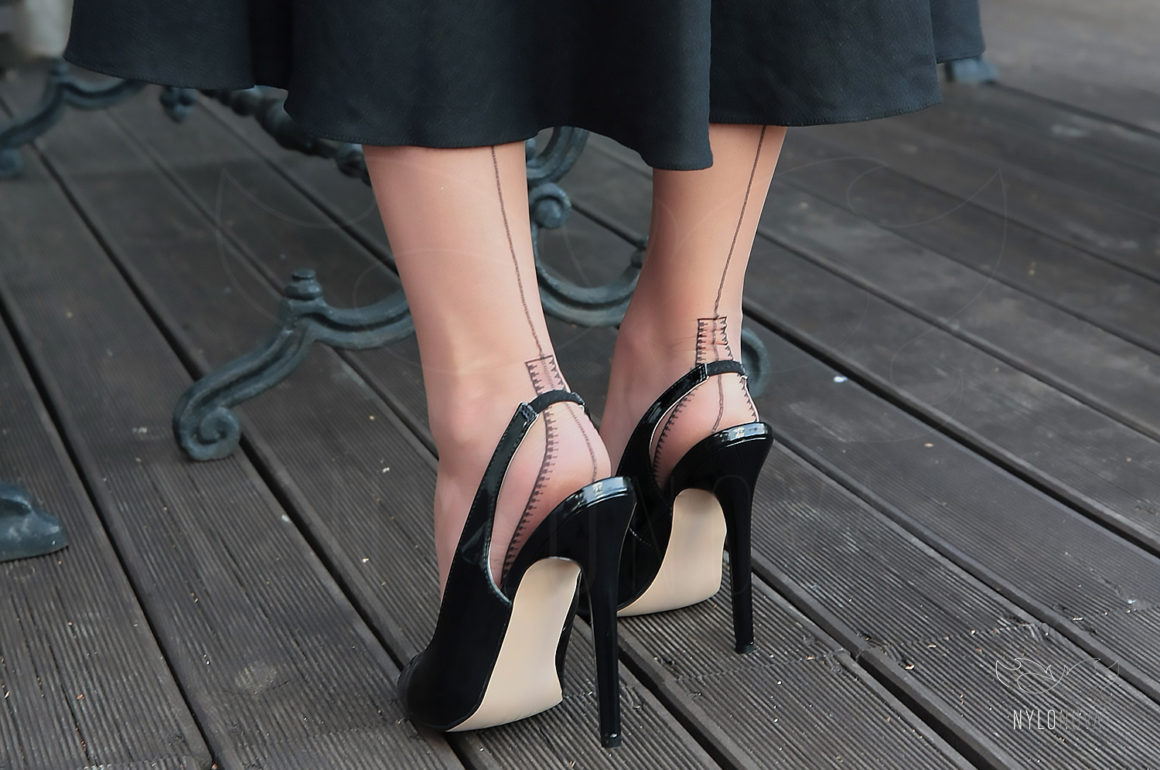 Nylon stockings are often worn by women under the skirts which make their legs and feet look mesmerizingly beautiful. The history of the stockings dates back to more than centuries not only in their usage but also in the manufacturing. Dating back to World War II and further, it is considered to be a textile revolution and first of a commercially viable polymer fabric.

Stocking comes from an Anglo-Saxon word called ‘stoka’ which means stump. The word came into existence when the upper part of trouser was cut off; the part that remained was called stoka or stocking. Long back after World War II ended these stockings came into existence. The main purpose of these stockings was to make the female legs look beautiful. However, as the stockings were related to women so it doesn’t have many references in history. The few references of women wearing stockings were found during Queen Elizabeth I whose so-called silk women gifted her beautiful pair of knitted black stockings. This is the first incident when women were seen wearing black silk stockings and since then the Queen wore just the silk stockings only.

However, in the British era there were various attempts to patent the machines but somehow it wasn’t patented and remained hidden for several years. However, the machine was already introduced in 1864, a man named William Cotton invented the knitting machine which was automatic in nature and had some features from prior designs which were relentlessly disapproved.

The William Cotton’s automatic machine had a spring-beard needle which is still used by contemporary companies and their machines. Later in the 19th century, various stockings were made seamlessly on a circular knitting machine wherein the fabric for feet and toe were individually knitted and attached later. However, still, these stockings didn’t fit well. Later after World War II, 2 major developments in the machine helped manufacture a better-fitted stocking along with the introduction to nylon as well. The major development was that now the machine could knit a full stocking instead of pieces.

On the other hand, DuPont, an American company introduced and invented a synthetic fibre made from a syrupy polymer solution called nylon. After a long tussle of scientific inventions, researches and inhibitions from the company, it was introduced in 1938 for middle-class women during a New York World Fair.

The point to be noted here is that for a long time nylon was not introduced in the market. Later, during the year 1940, nylon had covered around 30% of the hosiery market. Nevertheless, due to the war, the manufacturing of nylon got diverted to military equipment.

Later, it was brought back into the fashion industry after the war ended in 1945. However, the main motive to free America from Japan’s 90% produced silk was fulfilled.

How nylon came into the hosiery market?

The process of making nylon is called melt spinning wherein nylon had to been cooled down after sewn into a tube shape vessel. Hereafter, the yarn works through the spools wherein it is connected to a circular knitting machine which is further controlled by a computer. The machine has around 420 needles wherein it converts the nylon into a loop. This machine takes around 90 minutes to make a full leg knitted nylon stockings.

Nylon was considered to be a durable fabric due to the presence of the polymer. It is made from a particular solution of oxygen, carbon, nitrogen, and hydrogen which are heated at a high temperature in order to make a long chain of a polymer. Nylon is the first thermoplastic fiber wherein the nylon salt goes through polymerization through which chains are made which is further spun into a yarn. During World War II, though it was introduced but it wasn’t available for everyone. However, once the war ended it was brought back into the market. In 1945, various hosiery clothes were also made through nylon, which had now become a synonymous word used with hosiery based products. During that time teenage girls and women till the age of 25 used more of short socks along with an anklet.

These women were called ‘bobby-soxer’ wherein the word was coined from the pop music female fans. In the 1960s the skirts got shorter and different designs of nylon stocking got more in demand. It became an accessory for women. You often see skirts with nylon stockings usually in a corporate or a white-collar job where it comes under the formal attire for women in office. In recent times, various designs have been introduced as per the seasons and even for different purposes such as tummy controller etc.

The downfall of Nylon

Later in the 1960s, due to overexposure in the American market, nylon was tagged as an outdated fabric. People started looking at the fabric as too much tacky. In 1962, people moved towards natural fibers due to awareness about environment and movements related to it. However, in 1965, synthetic fibers, including nylon, occupied around 63% of the world textile market but again in the 1970s, there share dropped to 45%. Later in the 1990s, nylon was again into the market due to some technological innovations in the fabric but it couldn’t regain the market as it had during 50s and 60s. A book was also written by Susannah Handley titled “Nylon; The story of Fashion Revolution”. The book talks about how in the need to replace natural silk, nylon was invented which had changed the face of the stockings holistically.

Later in 1960s pantyhose- panty and stockings took the place of nylon stockings which allowed women to a new transition altogether. Later, women also went bare legs under their skirts. An article published during 2006 in the New York Times informed that the hosiery industry has lost its footing. Nylon stockings are still evergreen and nylon is still used in various things that we often use everyday including toothbrush, furniture, luggage, and many others. 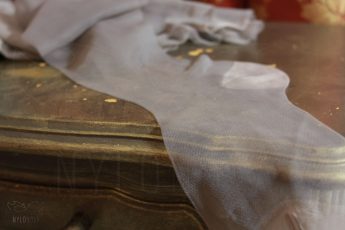 WHY I AM SO FOND OF NYLON STOCKINGS 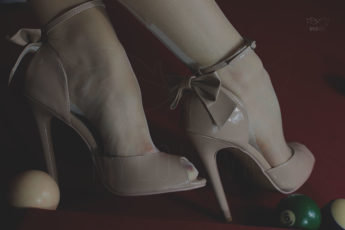 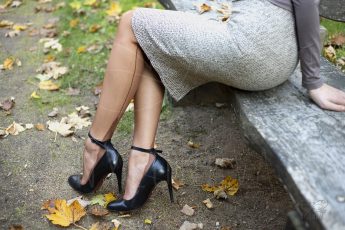 THE COLOURS OF THE EARTH.

Most of the photos published on this site can be printed on demand. Please drop us a message if you are interested in custom printouts. All the details to be discussed individually.

This website uses cookies to improve your experience while you navigate through the website. Out of these cookies, the cookies that are categorized as necessary are stored on your browser as they are essential for the working of basic functionalities of the website. We also use third-party cookies that help us analyze and understand how you use this website. These cookies will be stored in your browser only with your consent. You also have the option to opt-out of these cookies. But opting out of some of these cookies may have an effect on your browsing experience.
Necessary Always Enabled
Necessary cookies are absolutely essential for the website to function properly. This category only includes cookies that ensures basic functionalities and security features of the website. These cookies do not store any personal information.
Non-necessary
Any cookies that may not be particularly necessary for the website to function and is used specifically to collect user personal data via analytics, ads, other embedded contents are termed as non-necessary cookies. It is mandatory to procure user consent prior to running these cookies on your website.
SAVE & ACCEPT